We’re proud to count the Allies Against Slavery team as part of the Impact Hub family! Read on to find out more about what this advocacy group is doing to take action against human trafficking and the modern slave trade in Texas—and what you can do to help. 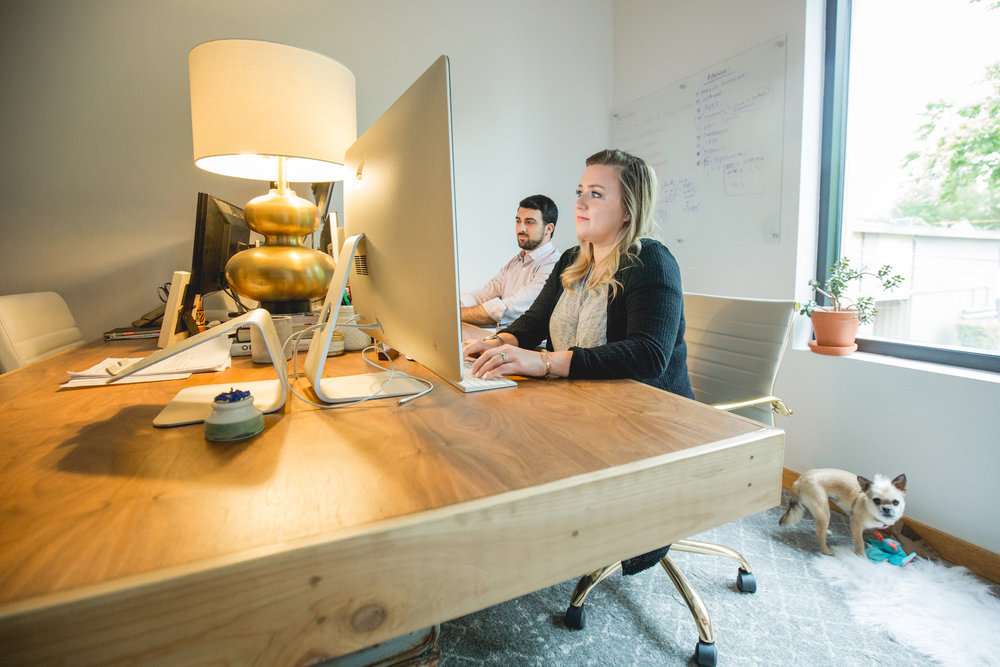 Human trafficking is nearly too nightmarish to be believed, but the truth demands our attention. There are over 300,000 trafficking victims in Texas alone, according to a 2017 study released by the University of Texas at Austin. The study, conducted by the Institute on Domestic Violence & Sexual Assault (IDVSA), was confirmation of what those who work closely in the anti-trafficking movement already knew to be true: The Lone Star State ranks unfortunately high when it comes to this egregious violation.

But Allies Against Slavery is looking to change that.

As defined on their site, “Human trafficking is a form of modern slavery that occurs when one person exerts control over another person in order to exploit them economically.” This crime is commonly broken down into two categories: labor trafficking and sex trafficking. The former can include all forms of labor in which people are forced to work without pay, while the latter occurs when children and adults are forced to engage in commercial sex acts against their will.

Founded in 2010, Allies Against Slavery helps communities create solutions to both labor and sex trafficking, by educating the public and partnering with dozens of organizations from different sectors across the board. This Austin-based nonprofit has educated over 5,000 people through their trainings, presentations, and campaigns, and they also lead the Central Texas Coalition Against Human Trafficking, which provides victims with social and medical services. In addition, Allies recently developed a web-based screening tool for identifying survivors of sex trafficking. According to Program Coordinator Tally Jorn, the tool is meant for “any organization that works in a capacity to serve individuals that are being trafficked, such as medical facilities or social services agencies.”

“We work on a macro level,” Jorn said. “We’re working to train other agencies and change the culture of these agencies.”

Though human trafficking may be pervasive in Texas, due to the secretive nature of the industry, as well as media-driven tropes that only tell a tiny slice of the story—say, imagery of rich white girls getting kidnapped on the streets of Paris, as seen in the Taken series—this rampant crime remains somewhat hidden in plain sight.

Jorn had some insight into why trafficking is still so enshrouded in mystery. “This isn’t a new issue. It’s a tale as old as time. It’s just something we haven’t been able to wrap our heads around—we’re slowly learning more and more, but it’s intentionally a very shadowy industry,” she said. “Traffickers are really good at what they do. They’re really good at keeping things under the radar. And with social media, it’s become unfortunately easier than ever to recruit individuals to be trafficked.”

There are other challenges when it comes to tackling an issue as multifaceted as human trafficking. First, this injustice doesn’t occur in a vacuum. Certain social disparities and inequalities—such as extreme poverty, violence, lack of access to education and healthcare, and mass displacement—make people and groups more vulnerable to exploitation. Also, according to UNICEF, there’s a “high reward, low risk dynamic” at play—meaning, traffickers can make money with minimal fear of being punished. Lastly, as Jorn pointed out, “Often, victims don’t identify as victims. Either they’re in denial, or they’re afraid of being identified because the stakes are really high for them.”

For those who want to help, there are several possibilities for engagement—starting with knowing the most common signs of trafficking to watch out for. “Regardless of the type of trafficking, I would say that one thing to keep your eye out for is an individual that’s looking like they might be showing deference to another individual. That could be a fearfulness around speaking for themselves, giving really vague answers to questions, or [displaying] an unwillingness to give their full name. Also, an overall evidence of chronic lack of care is something to watch out for,” Jorn said. “We also really encourage people to be mindful of what their youth are doing online.” 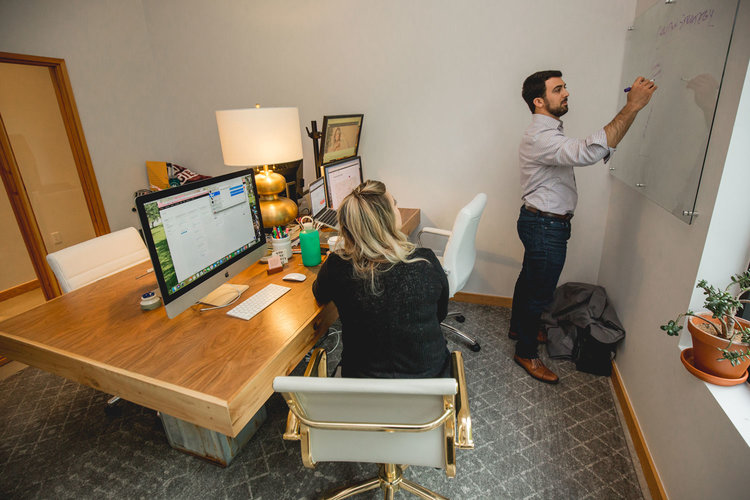 Thanks to organizations like Allies Against Slavery educating the public and leading the fight, change is coming.

Allies Against Slavery has regular volunteer opportunities and ways to get involved featured on their site and Facebook page. And this holiday season, be sure to shop at The Allies Market, which promotes fair trade and ethical consumerism for people in Austin and around the world.

View all posts by Yuki Rosene →